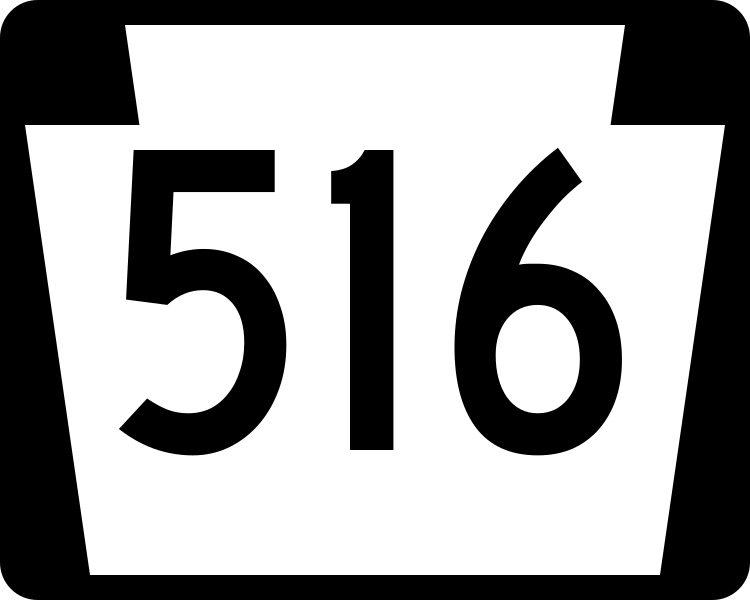 It has been 516 days since my last post (Google is wonderful isn’t it?). In fact, since December 2014 I have blogged just 5 times. That seems ridiculous considering how much I used to blog and tweet. What happened? School. Life. A baby (now a toddler). So much has happened and so much is still the same. But one of my New Year’s resolutions is to get back on and get back sharing. I’ve been tweeting a bit more. I had a cull. I was following 4000+ people and it was too much.  I stopped using it, it was all just noise. So over Christmas, I sat (with a touchscreen laptop) and scrolled through clicking unfollow. I tried on the app, but it wanted me to confirm every time but the laptop meant I could tap away.

I am sure that I have stopped following some amazing people, in fact, I know I have. But I tried to keep people that I knew, that I have met, that I hear about regularly. I went from 4000+ down to around 400. Already in the past week, I have followed another 20 or so people that I have found so the number will rise. It is now more useful and I think I will use it more again.

As for the blogging, I have a few posts planned but nothing groundbreaking. I will just be sharing the stuff that I do in my classroom and in my school.

So if anyone out there is still reading this, I’ll have more stuff to share soon.