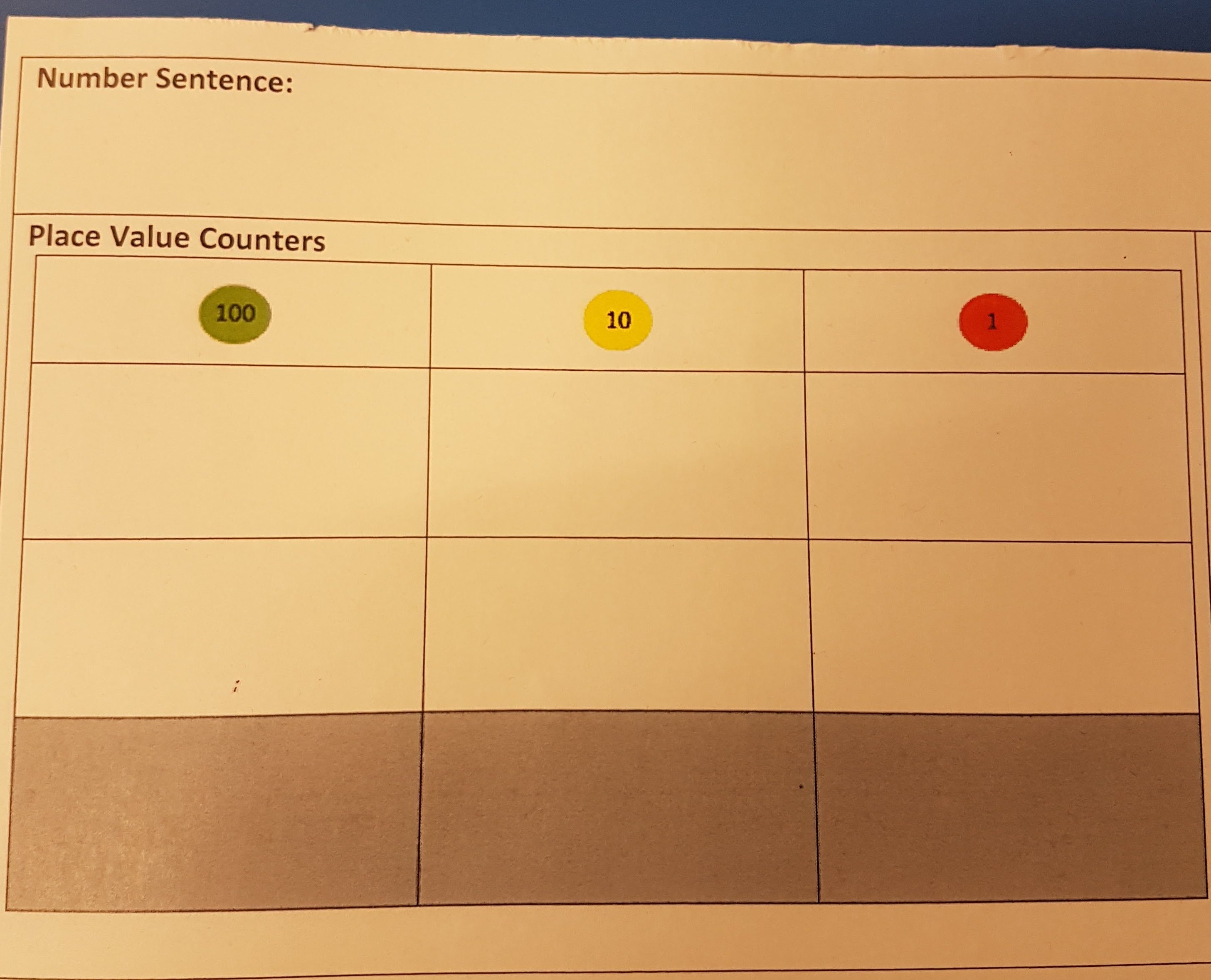 This week in Year 3, we have been looking at addition but in various different ways. We have used place value counters before and number line, but this was our first foray into the expanded column method. It was also the first time that they had used the bar model outside of their work on fractions and I was keen to make sure that the children could link all of the different strategies/models together.

I started by showing a question using 3digit addition that didn’t cross any boundaries so that the children could complete the different stages quite easily. Some could do it in their head, but it was nice to also see them set it out in different ways.

We worked with PV counters on tables initially rather than recording anything and they could nearly all (21/24 children) do this. 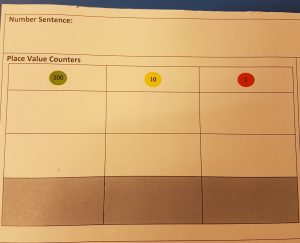 The next step was to model this using expanded columns and it looked like this: 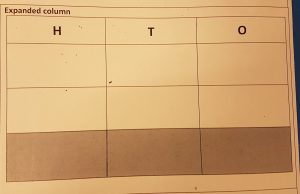 The next stage was talking about the bar model. I wanted them to be clear that if it was a question such as 245 + 121 that these were different sizes and that the chunks/parts (?) of the bar should reflect the differences. They found this tricky at first but are getting there.

The final stage was to tell me “What I know now” so this would show the answer 245 + 121 = 366 but also 121 + 245 = 366 to demonstrate the commutativity of addition. We will move on to reflecting the inverse but will save that for later in the half term as this was quite a lot for one session! 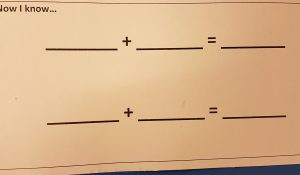 Then, we pieced it all together. Their sheet began as A3 so that they could use real counters and then many grasped this quickly so drew counters onto their sheet instead. They were then able to use A4 or A5 versions of the grid to demonstrate their understanding. The children love using the tablet to check their answers and were able to find errors and correct them too. 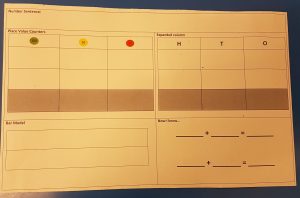 So far, we have spent 2 sessions on this (although today’s was much shorter due to PE) and I was also able to introduce crossing over the 10s/100s boundary with some of them. Tomorrow, this will be the whole class’ target…

It has worked well so far and has really helped them to show their understanding and to demonstrate the same question in a variety of ways.